Our industry was on a path towards digital transformation long before the pandemic hit.However, it is undeniable that such projects have been accelerated across the entire industry due to COVID-19 and the following restrictions. In a period of such rapid evolution as companies across all sectors embrace digitalisation, we must be prepared for a period of significant ongoing disruption. How we react to that disruption will be the critical signal for success or failure…

The group within the think tank had an intriguing discussion around the inevitable move to digitalisation which has been expedited through a period of significant disruption. how is this best achieved whilst keeping the human element of service which so many companies value.

Deepa Renjen, Services Growth Director, GE Healthcare ASEAN said “Sometimes, we need to be careful to avoid having a knee jerk reaction. This is the case in both directions potentially at the moment. First, there is the move towards going fully digital, but then on the other side, there is the move to bring back the end to end human touch completely.

I guess this is the point where we need to think long term and strategically. There is a quote that is from the hotel chain the Four Seasons. It’s a different service industry, but I feel it’s so appropriate to ‘systematize the predictable so you can humanize the exceptional. I think that it really catches the sense of what we should be doing.

“It is a two way street in terms of digitalization and the customer relationship for us. Our customers have also started adopting digitalization. They started using tools, they started learning things, and we also began emphasizing educating them in terms of how to use certain technologies. So it was all about continuing to deepen the relationship with the customer, and as a result, we were able to address the issues. As Ravinthran Dhamodaram, Director Ortho Care ASPAC, Ortho Clinical Diagnostics explained.

“I think that was the one of the key challenges we faced, and we had to work through it hand in hand with the customer.”

Martin Head, General Manager, Customer Support Innovation, Asia Pacific Operations, FUJIFILM Business Innovation Asia Pacific spoke about the fact that digitalisation has been ongoing for a long time but has been expedited during the COVID disruption.

“Being traditionally a B2B business, which has been heavily based around on-site service, a decade ago, 100% of our service was on-site, we’ve spent the last decade trying to wean our customers off, face to face and phone into digital channels. That process has been super hard, but obviously, as with most companies we’ve seen the acceleration in the acceptance of digital channels in the last 18 months. Necessity has really delivered that.”

Offering his thoughts Jan van Veen, Managing Director, MoreMomentum “In the digital and data space, there are the six Ds.

First of all, there is digitization. Next, we see a disruptive growth from the new innovation, which is always deceptive in the early stages. In the beginning, you don’t see that something is bringing exponential change; often, we only see that when it is too late – so that is something to keep in mind, but the digitization will disrupt the old, whatever that is. So, for example, in music, it is completely decoupled from hardware, so you don’t have to buy records anymore. It’s all in the cloud.

Now, in field service, equipment will not completely disappear. Still, the added value of your service may become disconnected from the hardware itself because if the service moves into the cloud, and anybody can do it.

That’s the thing, if it’s data in the cloud, anybody can do it. One interesting example I’ve seen was a software company coming from the gaming industry being able to better predict failures of industrial equipment on a production line, and were even able to better prescribe the kind of solution required than the OEM. That is an interesting phenomenon in that you don’t need to be the manufacturer anymore to be able to do this level of successful data-based triage.

There will be clients who still prefer the human interaction. Some more traditional clients still see this as preferable than a total digital transformation as Jordan Argiriou, Director, Service Solutions APEC, QIAGEN noted. “If you look at the labs that we support, on the molecular/clinical side, right now, it’s a challenge just getting in, in terms of what you need to show and prove. So that move towards more remote service delivery will have to happen; it is already happening.

From a research perspective, I think they will be the ones who would prefer that you physically attend. They’re very traditional in that regard. don’t want to lose that either because I found that we sold a lot more instruments when these engineers had a very good relationship with those people face-to-face and a very professional but personal relationship.

So as can be seen there is no doubt the disruption has certainly accelerated the move towards digitalisation but it needs to be measured with the clients preference, certainly in specific industries, of human face to face interaction. So an appropriate , perhaps client led, balance needs to be found. 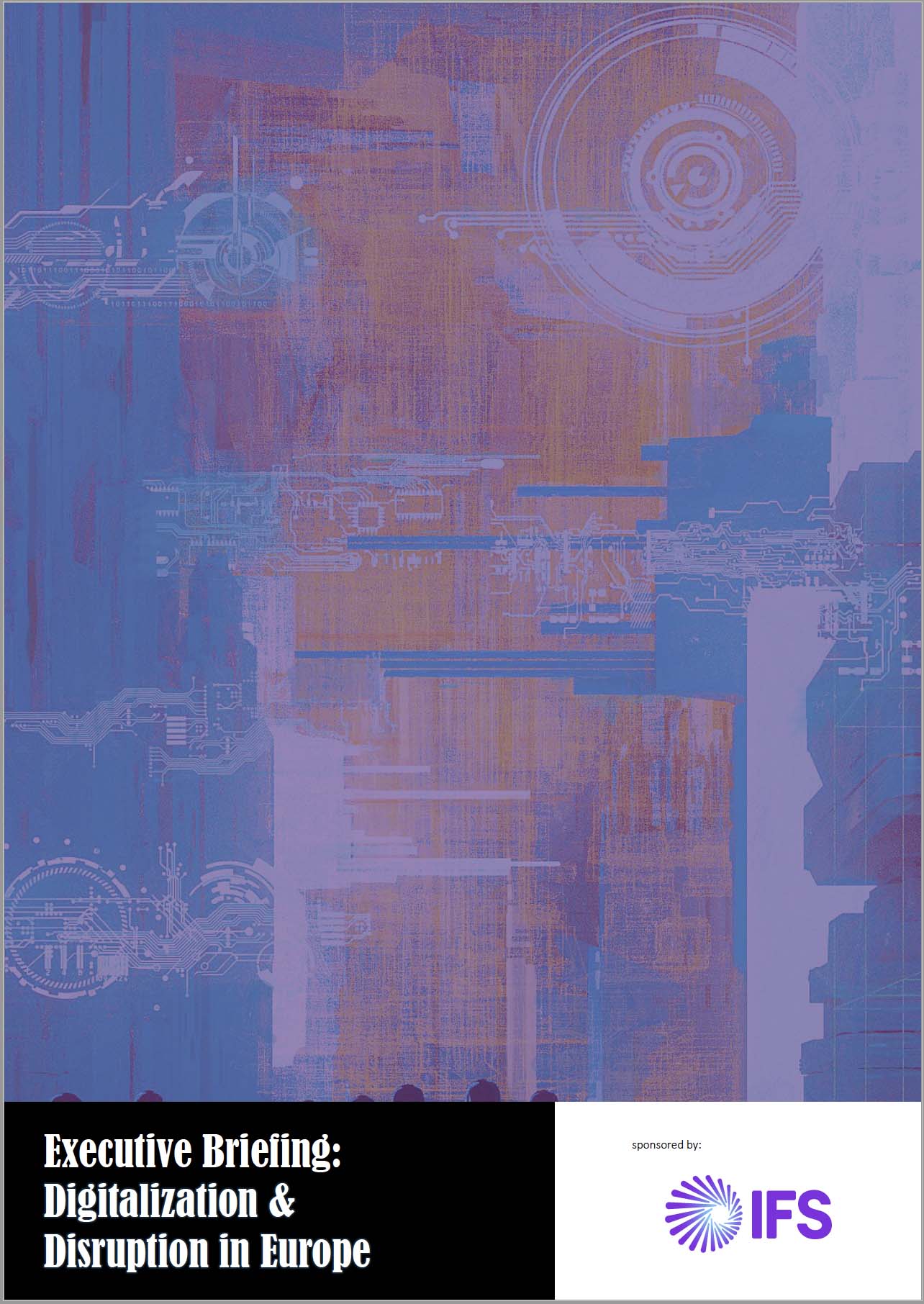 Data usage note: By accessing this content you consent to the contact details submitted when you registered as a subscriber to fieldservicenews.com to be shared with the listed sponsor of this premium content IFS who may contact you for legitimate business reasons to discuss the content of this briefing report.