Mike Shields, Technical Director at DMS Systems Ltd and Centrex Print Services brings us an in depth look at the potential power of 3D printing across multiple sectors…

3D Printing has developed into a diverse market, offering solutions for home or office use all the way up to large scale industrial projects. Equally, the cost of 3D printers can vary, ranging from a few hundred, to several hundred thousand pounds.

However, at the lower end of the market the devices are not as simple as a laser printer, where you press print and shortly afterwards you have your object. There are a number of design considerations that need to be taken into account to craft a high quality 3D model.

If you inadequately design the object you want to print, then a 24 hour print cycle may be ruined with the creation of a bird’s nest. Properly layering the object model is fundamental to achieving a good print. These sort of design considerations have already been faced in the artistic world of baking.

A 3D printer in its most simplest form is no different from a piping tube used to layer icing on top of a cake, and as many of the design principles are shared. The icing on a cake needs to be layered properly so as to maintain its form and shape. This is not to say that 3D print design is some mystical dark art inaccessible for all but the most experienced design engineers.

It has its complications, but it is a very accessible field once the core elements of design are properly understood. There is also a plethora of design packages that assist in the creation of high quality 3D models, and this means that even school children with little or no experience in 3D modelling, are able to create and design their very own objects.

The ability to reproduce any object in a variety of materials, has allowed for a rapid acceleration in the work flow of engineers, artists, and many other professions. Formula 1 is one example of an industry that has highly benefited from this technology. The teams that embraced 3D printing have been able to rapidly improve their design quality and the aerodynamic proficiency of their vehicles. 3D printing has allowed them to rapidly take a design idea to the field for testing. Ferrari is even testing new piston designs through the use of 3D printers.

However, such a revolutionary technology is not new. 3D printers have been around for over 30 years, and it is only recently that the industry has been able to take 3D printers towards their full potential, with the expiry of a number of patents and with the advancing manufacturing technology 3D printing has become more economically viable for business and home users than previously thought.

This accessibility has opened up a number of markets to independent sellers. Usually miniatures were made through an expensive process and therefore the preserve of large companies, however now independent artists are able to manufacture and produce their own objects, with little start-up cost required.

My daughter was one such person to benefit from this increased accessibility as she now sells a number of items online, one of which was a gothic like skull which has had some success. Another example of artists and engineers taking advantage of this technology was with Jonathan Brand who recreated a life size 1972 Honda CB500 motorcycle.

Another fundamental difficulty with 3D printing is the materials used. Jonathan Brand when interviewed about his project exclaimed that he struggled to find high quality printing materials in the US. I faced a similar problem when trying to get a chocolate 3D printer to print efficiently. With the chocolate 3D printer there was a lot of experimentation as to the right mix of melted chocolate so as to produce the correct sort of consistency required to produce a high quality reproduction. Often the chocolate would either not set quickly enough, or set too quickly.

Nonetheless, the capabilities of 3D printing when it comes to materials used within design is rapidly increasing, and already we can print in metal, concrete, carbon fibre, abs, wood etc.

I have found that one of the fundamental advantages of 3D printing is its great community, and people are always willing to help out new and experienced users, with any problems or inquiry that they may have. This produces an environment that fosters new creation and further advancement producing a deep source of knowledge from which enthusiasts and professional can draw from.

3D Printing has also had a profound effect on our health sector and the wellbeing of all people. Human parts have been printed from scans to allow doctors to familiarize themselves with the patient’s organs prior to the operation and this has made surgeons more confident as well as allowing them to discover less invasive and lower risk ways of completing the operation. I have found this of particular interest to me as someone who has already undergone the surgeon’s knife.

The use of 3D models of a patient’s organs is now becoming standard practise in hospitals that perform high risk, dangerous or new innovative operations. 3D printing is also being used to educate within the medical sector, especially in Dentistry training hospitals. We now print jaws with teeth and red internal veins, so when they practice removing the tooth and drilling, if they drill to far then you will see red dust that indicates they have gone too far. It would seem that the uses of 3D printing in this field are endless. 3D joints are being printed to allow each individual patient who is undergoing a joint replacement to have a perfectly fitted and personalised joint fitted without the need copious amounts of time.

Scientists and medical professionals are even now being able to print human body parts and the technology holds great synergy with recent stem cell research. Several other major internal organs within the body are been developed Including the Kidney, Liver, and Heart.

Human trials for certain transplants could begin in 2020. In the next 5 to 10 years, organ donors could be a thing of the past as medical professionals are able to accurately reproduce a patient’s organs from their own cells.

3D printer is a wondrous technology and that has allowed several advancements in our society. Its two main limitations are the materials that can be used and the design requirements within the model itself. However, these are rapidly being overcome and we could expect to see the science fiction notion of a rapid fabricator, becoming a reality.

The 3D printing technology has allowed medical professionals to take full advantage of the advancements in stem cell research, and many hundreds of thousands of lives could be saved as operations previously thought impossible or high risk, become standard practice with little or no complications involved.

The #FSN20, our celebration of excellence, innovation and leadership shaping the global field service sector is sponsored by Salesforce

#FSN20 is an annual celebration of excellence, innovation and leadership shaping the global field service sector. This content is proudly sponsored by Salesforce. 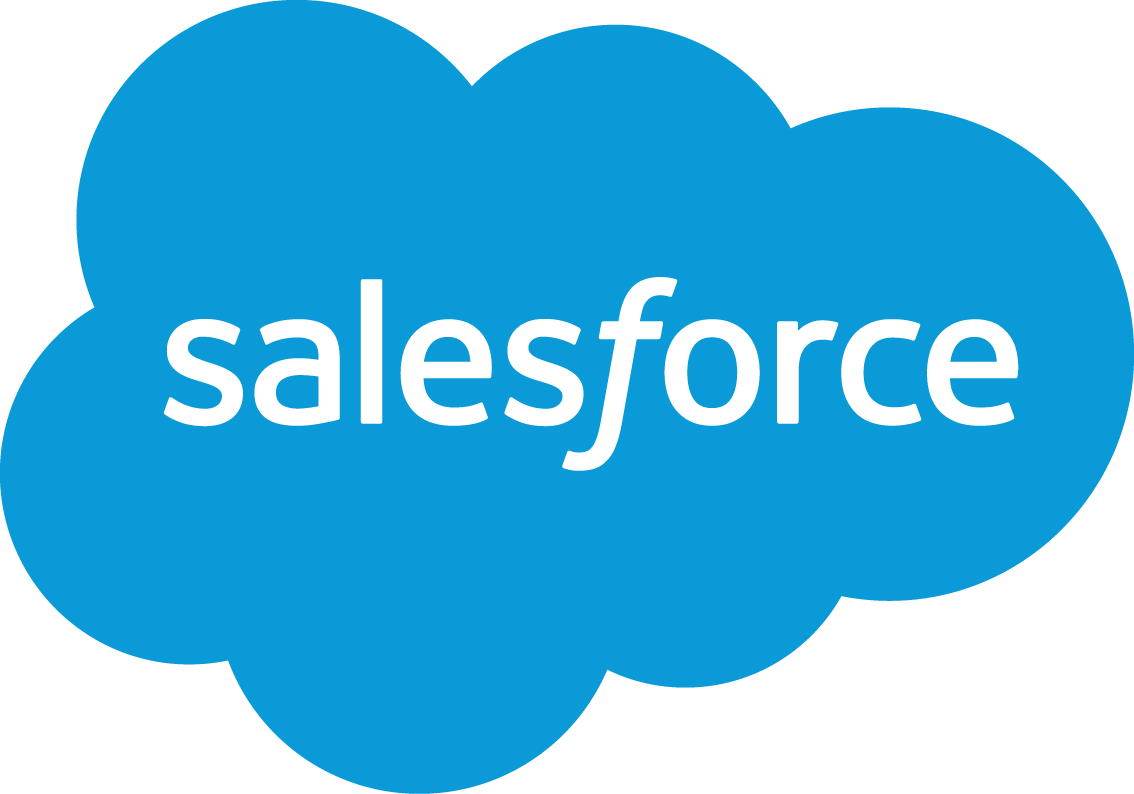