In the penultimate feature in our series of analyses our exclusive research study run in conjunction with specialist workforce management solution provider Goodt, we discuss the study’s trends regarding employee engagement and fostering loyalty within the workforce…

In the previous section of this report, we made something of a compelling case for moving away from Excel spreadsheets as a tool for workforce management and resource planning to more sophisticated tools. We reasoned that doing so could reduce the challenge of downtime and overtime and boost productivity by introducing an element of gamification.

Another area that the adoption of such tools could potentially enhance is also employee engagement. However, the study data reveals that currently, this is an area that is already reasonably well served in terms of practical implementation amongst the companies within our response set. We asked respondents how effective they believed their organisation was regarding employee engagement providing a spectrum of response options ranging from extremely effective to not effective at all.

These findings are essential, particularly for companies operating a field workforce. By the very definition of the field service role, employees can often feel isolated as they are not working directly with their colleagues daily.

Indeed, this has undoubtedly been further magnified by the pandemic. Additional distance from the wider organisation for the field service engineers and technicians could play a further factor in their feeling distanced from the group.

Given the mission-critical nature of the field service role as well as the impact a productive field service worker can have both on revenue generation (be it direct or indirect), ensuring the engineer is engaged and happy within their role should be a primary priority for all companies operating a field service workforce, as it should for any company with a focus on delivering service excellence.

Therefore it is good to see the vast majority of organisations within this study being at the very least somewhat effective in this area and with nearly half (45%) ranking themselves as above average in this regard. So what are the approaches that are being used to drive employee engagement? The most common method cited in the study was intangible motivation (praise, diploma, employee of the month, corporate events, etc.) which was used by just under half (47%) of all respondents.

The second most common response was the basic verbal motivation which just over a third (36%) of companies cited. However, only a little over a tenth (11%) of companies within our study stated they used strictly regulated material motivation, defined in the bonus plans.

Interestingly, the consensus is that recognition and engagement do not need to be necessarily linked to financial remuneration. As mentioned earlier in the report, this re-enforces much of Jim Baston’s work in generating revenue from the field by defining revenue-generating activities as a service activity rather than a sales activity. This is one of the foundational points within his course which is available within the Field Service Masterclass program available to our FSN Elite members.

However, does this match the reality?

Our final question in this study was to ask our respondents on a scale of one to ten how loyal their staff were (with ten being very loyal and one being little loyalty). The average score across the whole response set to this question was 7.5 compared to an average of 7.8 for those companies that do use structured material motivation/financial remuneration. While this does show a small increase, it is so slight that it cannot be considered a validation that financial reward necessarily aligns with greater staff loyalty given the significantly reduced number of responses within this group.

It would appear that the consensus in this regard is correct, and smaller, more personable gestures and communications can be just as effective a tool for employee engagement as a financial reward. 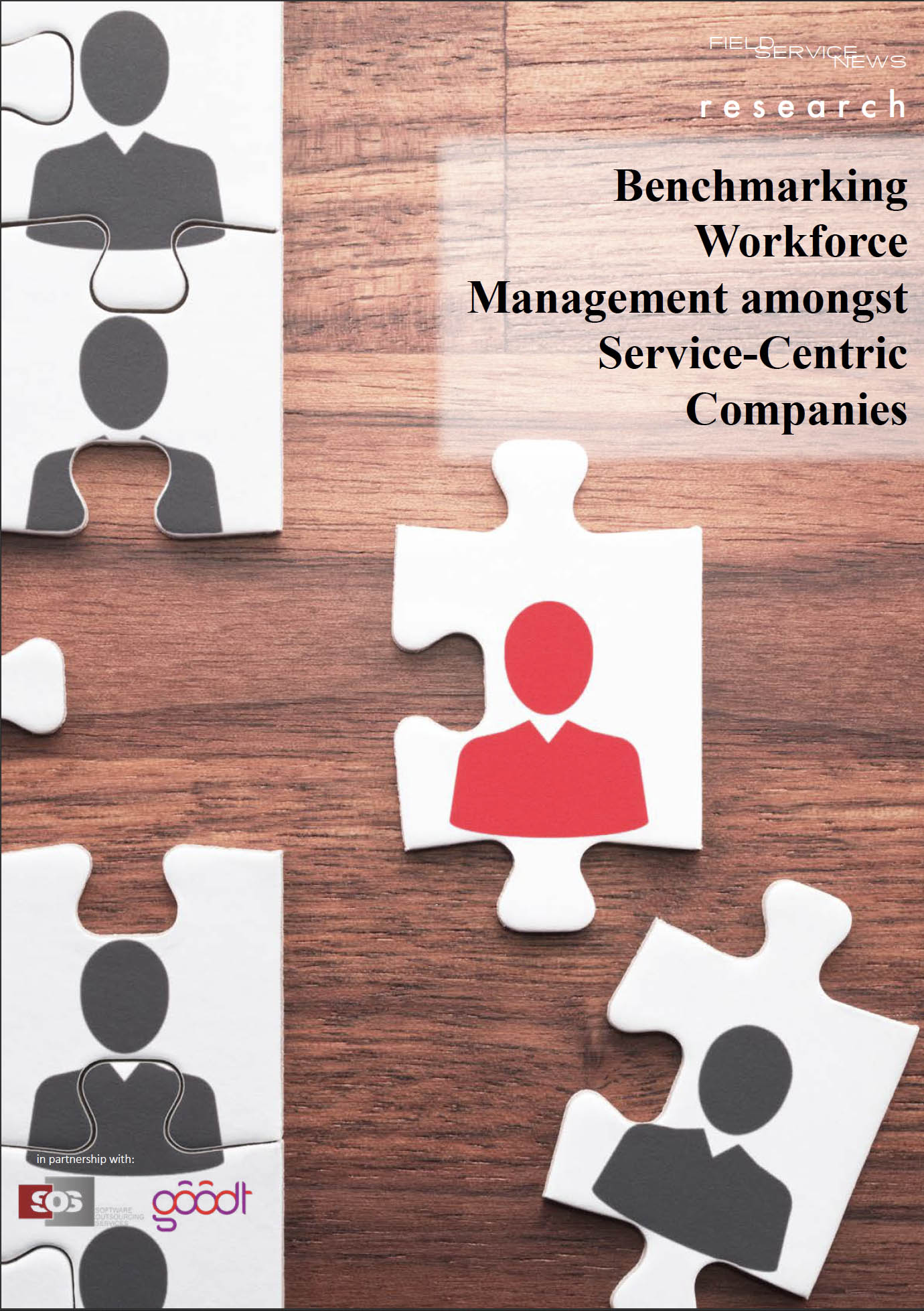