The Internal Structure of Servitization

In the previous article, we reflected on the idea of giving a tiger team the space to innovate when it comes to servitization, but within that same conversation the group discussed how placing a central emphasis on servitization can be a key to success…

As many organisations have discovered the long and hard way, implementing the right internal structure is essential for any organisation exploring an advanced services model.

This is a vital part of the process that allows the internal space to develop and incubate a servitized offering both robust enough and mature enough to attract customers.

One company I have worked with has organised its services within business units, so every business unit is responsible for developing its service offerings. However, what I believe they also need is a platform to establish new sertivized offerings, a central competence group that is guiding the teams to what is possible.

Having covered the establishment of such groups in the past, I’ve seen them have a real impact. Such groups, I think, should keep the strategy simple and make it practical. Keeping it simple means taking baby steps, but at least you are taking them and moving forward. Making it practical is to enable these business divisions to deliver the projects. They are not going to invent the wheel themselves – so you have to bring it to them.

Another organisational question in this area, is whether service is best structured as a separate business with its own P&L or as part of the product teams?

The challenge is that if service is joined up, the focus will mainly be on the new builds or implementations because that is where the big money is. Service is usually many smaller orders as opposed to the one big hit of the product sale.

“Ultimately, both models have challenges; the key is to realise what is the ‘inside of the battle’ and to establish the common ground to work together for the greater good…”

The service side of the organisation has to fight for priority and capacity, and a shared understanding of the value of the long-term service relationship may ensure the organisation will accept the required investments in this case. On the other hand, if a company splits the operations, the problem becomes the handover from new build to Service and customer relationship management.

Ultimately, both models have challenges; the key is to realise what is the ‘inside of the battle’ and to establish the common ground to work together for the greater good.

The one thing that often proves essential here is executive-level support to establish the correct structures that can support service innovation.

As Christo Roux explained, Director, Field & Workshop Services, Outotec explains, “In our organisation up until two years ago we had two different business units, based on two different technologies but our board reorganised, and we now have three units with service being the third,” Roux explained.

“Service now has a seat at the executive table, and that has been the real game-changer. Now Service has a very high profile; it is no longer that second part of the discussion which just gets added to the end of the product sale. Service is now an intrinsic part of the overall sales process.

“What we have found is that when you have that executive board-level representation, focus and support, that does make a difference to how you can servitize. For a long time, Service has proven that in the lows of capital expenditure, Service maintains the revenue stream. People always need to maintain their equipment and keep service running, so we were always a constant revenue stream at constant margins.

“This was largely driven by a change in the CEO seat and a lot of credit for this shift in mindset has to go to the new CEO who had the understanding and the vision to bring Service into the executive conversations.” 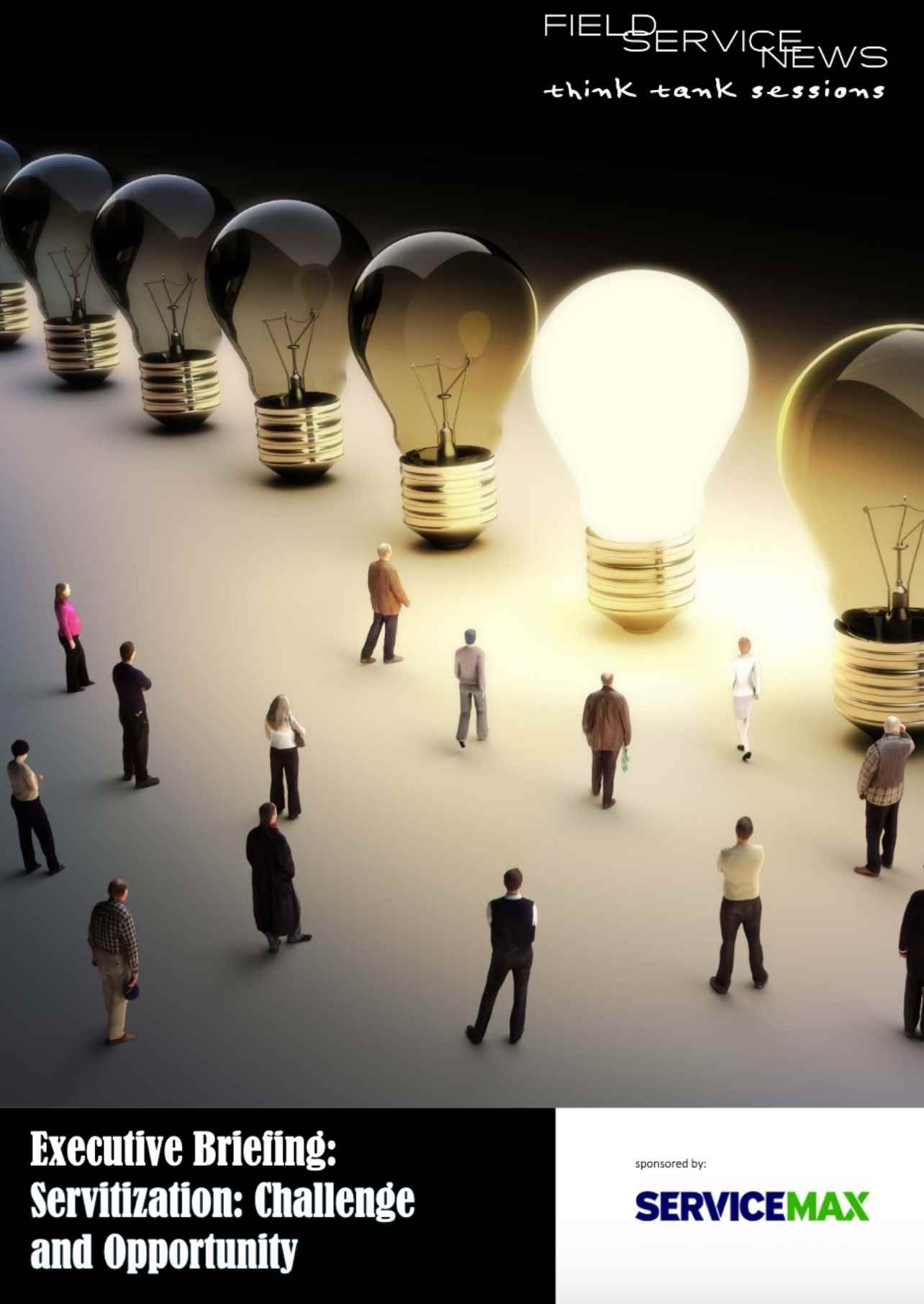