Welcome back to this exclusive Field Service News series in which Kris Oldland is exploring some of the technologies that could well become common place tools in the field engineer of 2020’s armoury.

In part one the focus was on smart watches, now in this the second feature in the series we look at how their close cousin the smart glasses and drones could begin to see regular use in field service also.

A big statement? Perhaps, especially given the recent press Google Glass has had.

However, it’s important to highlight that whilst the ending of the Public Glass Xplorer program may have been reported in some quarters as an admission of failure, the fact is that the very opposite is true.
Google’s move of taking Glass out of their research division and into their main headquarters, as well as placing Tony Fadell, the creator of the iPod and the NEST thermostat suggests anything but. Yet there has definitely been a change of emphasis for Glass and the new focus is very much on industry which makes a huge amount of sense given it’s potential applications.

Of course whilst Glass may be the most high profile brand of smart glasses, Google are not the only maker of smart glasses, in fact there many other companies such as Vuzix or Pivothead as well as a Samsung release being expected this year. And then there is the highly exciting Microsoft Hololens also rumoured for launch later this year again, which if it lives up to the early hype could even push this fledgling technology space even further.

However, lets return to the topic at hand, a moment ago I mentioned that smart-glasses could change the very way field service operates… so what did I mean by that…Smart glasses don’t just offer hands free communications, they provide a true ‘see-what-I-see’ experience. The implications for this in field service are huge.

Not so long ago labour used to be cheap and things were expensive. Today the reverse is true and this is simply result of the continuing evolution of technology one of the big challenges for many field service organisations, particularly those working on complex devices such as medical equipment for example is managing the cost of getting their highly trained engineers on-site.

In fact this is often the biggest cost of a repair rather than any replacement parts etc.

Not only is there the cost of flying or even driving an engineer to a location which can be considerable, particularly if your operation is global, but also the time it takes for that engineer to be working on each specific repair, especially if your engineers are a highly skilled workforce.

Smart glasses can give a company the ability to use cheaper, less skilled local engineers, to undertake the repair guided by an experienced, engineer who is able to see the work carried being carried out remotely via video stream.

Through this type of application of smart glasses companies can open up huge potential cost savings by not only reducing the cost of each repair, but also by improving the efficiency massively of each of your engineers.

It could also lead to the potential expansion of a field service company into territories it may have been previously uneconomical to enter in. Not too mention the soft benefit of improving your engineers work/life balance which again could lead to better staff retention.

So the simple introduction of smart glasses could pave the way to completely restructure your entire field service operation into a much more efficient and productive unit.

Whilst Drones or UAD’s to use the official title have been around for sometime they’re potential commercial applications has recently starting soaring.

It was just over a year ago that Amazon launched, what I truly think will go down in history as one of the greatest PR stunts of the last twenty years by announcing Amazon Prime Air complete with a slick video of a drone picking up a parcel from the depot, making it’s way cross country before politely delivering it’s package at the front door.

The result was global press coverage and an 18 minute slot on America’s prime time show 60 minutes as Amazon CEO Jeff Bezos did his best to make the whole thing look like a genuine glimpse of the not so distant future.[quote float=”right”]Like any great ‘blag’ it included a very healthy dose of truth to add as much credibility to the statement as possible.[/quote]

The way the online retail giant painted the picture is of course absurd and riddled with flaws. The approach would require huge amendments to air space regulations for a start not to mention the vast amount of investment in AI to give the drones the ability to deal with any potential pitfalls and hazards along the way.

However, not only was the Amazon announcement was perfectly timed as it raised the their profile the day before cyber-Monday, but like any great ‘blag’ it included a very healthy dose of truth to add as much credibility to the statement as possible. The fact is that the commercial use of drones is very much on the rise.

In fact the Guardian reported towards the end of the year that licences for flying unmanned drones had risen by 80%.

Of course not all uses are dependent on requiring a license either, for example if the drone is staying within the eye-line of the pilot and the drone is only flying within the vicinity of buildings and personnel for which you have consent to record you may well be fine (although it is always best to check this properly).  Having a drone on-site can give an engineer the opportunity to easily get to high positions and make a quicker analysis of a situation.

Not only is this a time saving measure, it also means that an engineer working on his own can make this evaluation – whereas without he would be reliant on a second engineer coming to assist in order to ensure health and safety requirements were met.

When we consider that a decent quality drone, with HD Camera footage and built in WiFi to allow for instant streaming can now be purchased for under £400 the argument for including one as part of your field engineers kit is a very compelling one for any company whose engineers will be required to work at height. 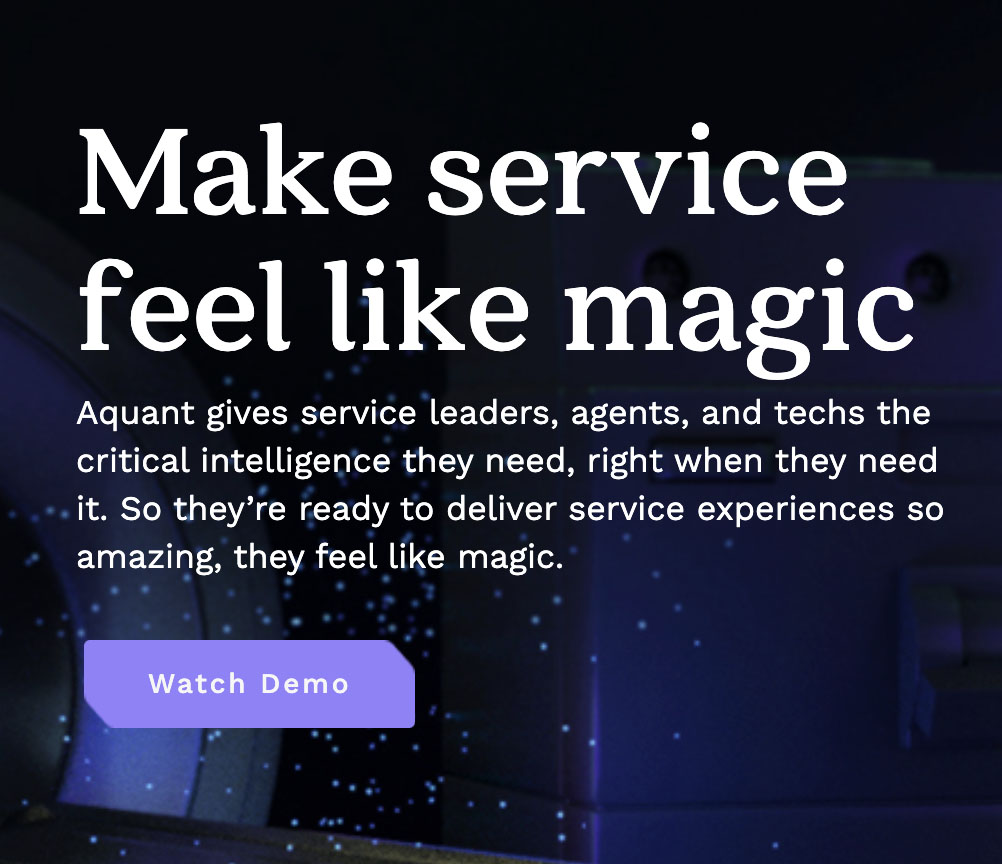 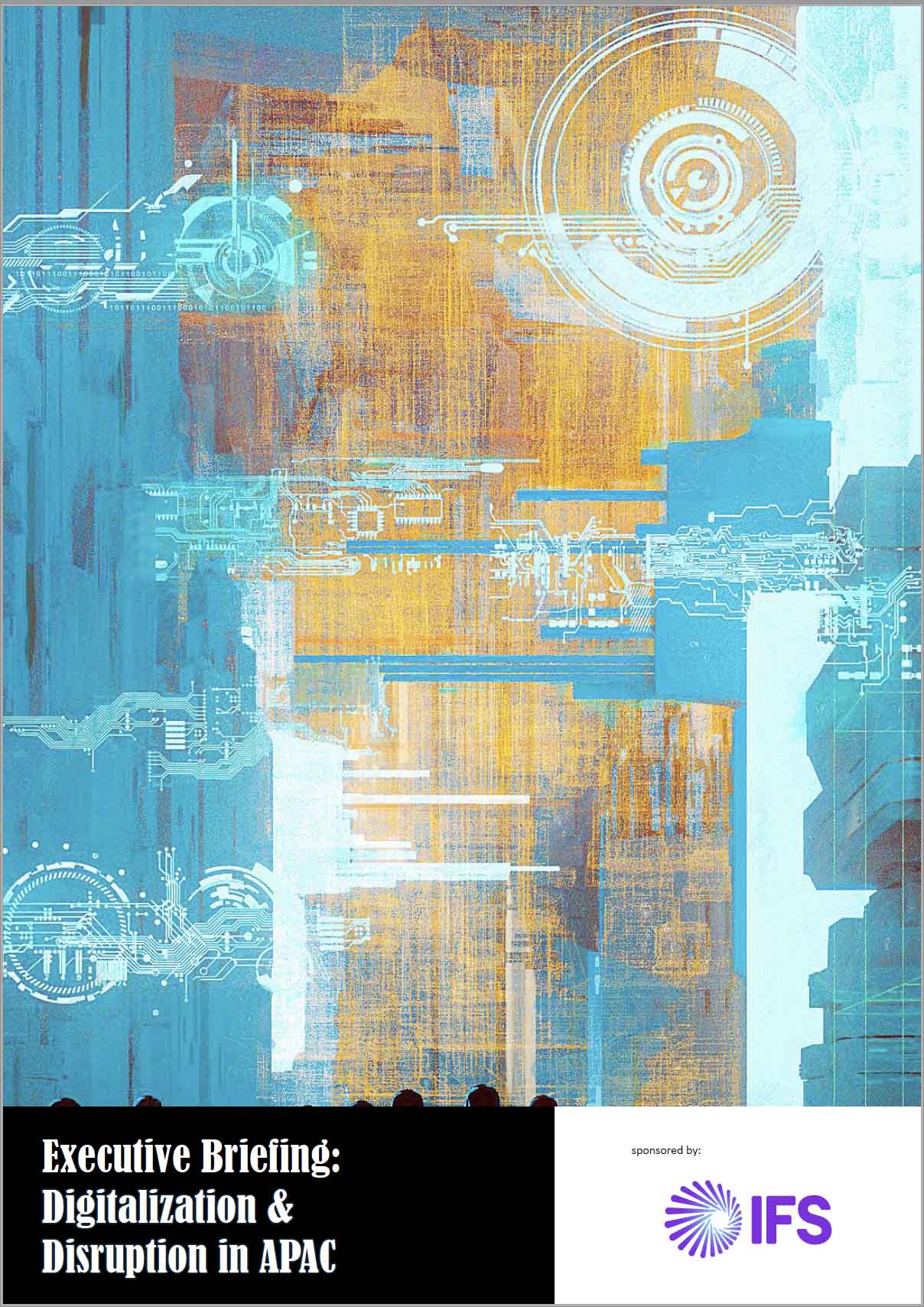