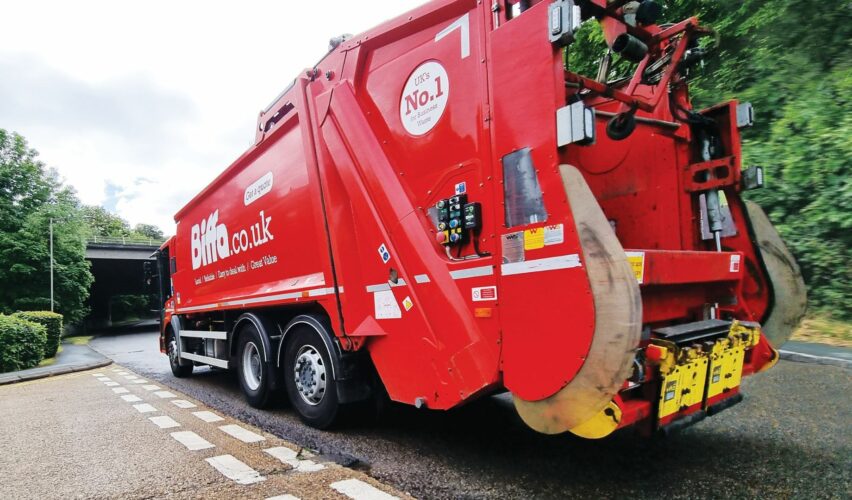 Research by Allison Transmission has revealed that many commercial vehicle fleets could cut their fuel consumption by requesting different axle ratios to those routinely offered on new vehicles.

Making this simple change to a truck’s specification costs nothing – yet can bring a valuable reduction in running costs and carbon emissions. Savings are likely to be greatest on duty cycles with frequent stop-starts around town or on minor rural roads.

Leading UK waste management company Biffa recently worked with Allison to determine optimal axle settings for Mercedes-Benz Econic refuse collection trucks with 270-, 300- and 350-horsepower engines. By running simulations on its industry-leading iSCAAN software programme, Allison identified that switching these trucks from the standard 6.84:1 axle ratio to a shallower 6.0:1 ratio, also offered by Mercedes-Benz, could reduce fuel consumption by up to 3%, as well as lowering cab noise.

As a result, Biffa has amended its current order of 20 new Mercedes-Benz Econic trade waste collection vehicles, due to be delivered this autumn, with a further order of 18 to follow in spring 2023.

Other simulations by Allison have shown that adopting axle ratios numerically lower than those offered as standard by OEMs can reduce fuel consumption by 1-3%. This can be achieved without negatively affecting the vehicle’s launch gradeability or productivity thanks to Allison’s Continuous Power TechnologyTM, which nearly doubles engine torque at launch and delivers power to the wheels without interruption when shifting.

“Vehicle OEMs typically offer their fleet customers a choice of two or three factory-fit axle ratios and recommend one of these according to the country of use and application, making a sensible balance between performance and economy,” said Nathan Wilson, Allison’s UK Account and Market Development Manager. “Historically, a deeper axle ratio setting has been the default selected by OEMs to provide the best gradeability for a 30 percent and above incline. While this delivers a good fit for many customers, in reality, gradients of this extreme are rarely encountered on UK roads. Meanwhile, the pressure to reduce costs and environmental impact has taken centre stage in recent years.”

“Allison works relentlessly through a consultative approach with end-user customers and OEMs to help them save fuel as well as lower CO2 and other noxious emissions, in light of climate change concerns. As a result, we recommend axle ratio reviews when ordering new vehicles, which in most cases will not cost any more to buy, yet will cost less to own and operate,” said Wilson.

“We work with organisations like Allison to make sure we get the best advice to optimise our vehicles’ drivetrains, with the aim of reducing fuel consumption, CO2 emissions and total cost of ownership, without any loss in vehicle productivity,” said Darren Judd, Biffa’s Head of Fleet Development. “As a rule of thumb, every one percent fuel cost saving equates to a 100 rpm reduction. This might not sound like much, but over many vehicles and years it all adds up.”

In 2021, Allison announced the retrofitting of its FuelSense 2.0 software to Dennis Eagle and Mercedes-Benz Econic trucks operated by Biffa. This aftermarket order, now at 540 trucks and the largest of its kind within the EMEA region, followed a six-month trial in which Biffa found that FuelSense 2.0 Max delivered fuel savings of up to 9% and a reduction of approximately 4,500 kg of CO2 per year. This equates to approximately a £600,000 reduction in fuel expenditure per annum.

In 2020, Allison revealed that savings of £200,000 per year on truck transmission servicing costs were planned to be achieved by Biffa, as a result of advice provided by Allison to extend intervals for the renewal of transmission fluid and filters on its Dennis Eagle trucks. In addition, Biffa predicted savings of 3,600 hours in labour and vehicle downtime annually. 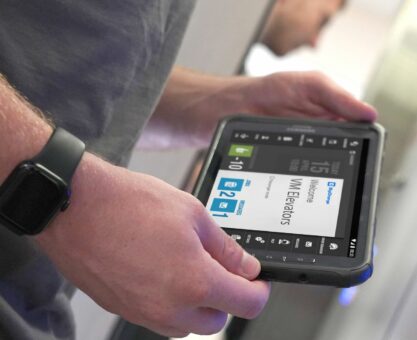 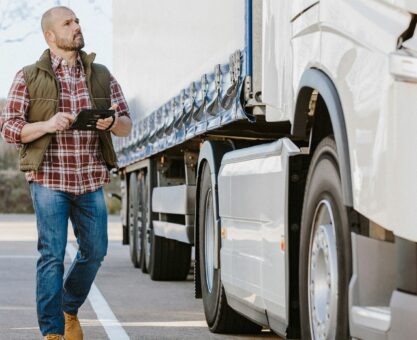 Bridgestone and Webfleet showcase tyre and mobility solutions at IAA 2022 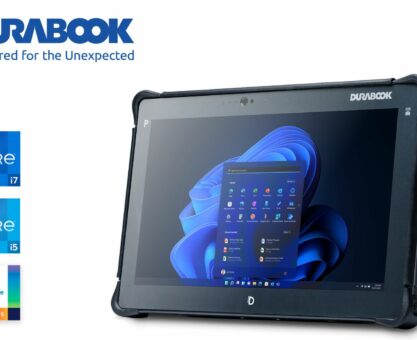 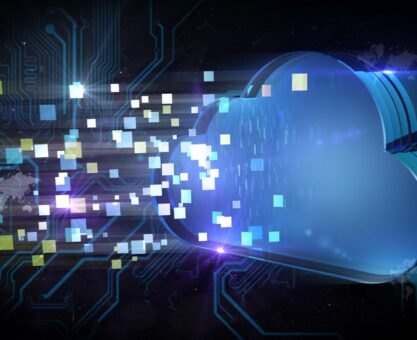 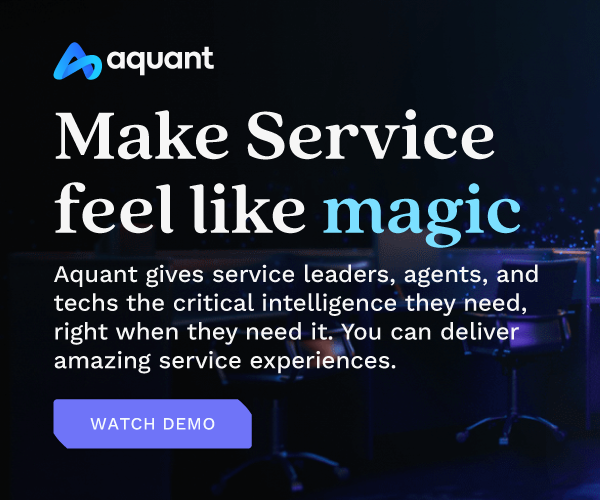