In part one of this exclusive interview with ServiceMax COO Scott Berg we looked at the the similarities between widely differing industries, the rapid rise of ServiceMax and why the IoT hasn’t quite got fully up to speed as yet.

Here in this second section of the interview we begin with the another key significant technology trend, Big Data and why it was the at the heart of the headlines coming out of the ServiceMax CIO summit a few months earlier.

As our conversation turns to this Berg begins nodding agreement.

“We think we are in quite a unique position to make Data actionable.” he says. A pretty bold claim.

He begins to expand further “These Data lakes and all the other terminology around Big Data, all this predictive stuff and data science is all great but somebodies got get it into the hands on a technician in order to benefit from it. To maybe direct their next step or predict their next move. There will always be people involved in the chain, so we think its really our unique place to play as we make Big Data actionable.”

“We have a configurable process, we have the mobile device, so if there is going to be any directing or leading or sharing and tapping into knowledge its probably going to be done on a disconnected mobile device under ground at the top of a scaffolding or something like. So our interest in it is trying to connect data science and Big Data into that actionable footprint that you can put in front of the technician.”

This focus on the end user leads us to another current topic of conversation in software circles – is customisation the root of all ills or an acceptable process to refine off the shelf solutions?

“I think the whole nature of customisation has changed” answers Berg as I put the question to him “As you know we are on the Salesforce.com platform, and I don’t think that customisation is necessarily a bad word because its so controlled and its such a configurable and extendable experience anyway.”

“We certainly do stress configuration to the extent that this year we’ve really tried to repackage our implementation and delivery offerings. For small businesses we have something called Express, which is an out of the box ‘trust me this is what you need’ solution. If you work with us in three weeks you’ll be live and it’ll look just like the demonstration.” He says

“So we’ve tried to get certainly more prescriptive about it but I do think that peoples notions of customisation are ERP. So obliterated unrecognisable sets of code that drop you off at the road map and that quite frankly it’s a large part of our success I think. Because there is so much of that in Siebel today, one of our big customers has three versions of Siebel all of them deprecated so their off support and they’re faced with this problem its unrecognisable, its un-upgradeable they may as well just go buy another solution.”

“I think that the Salesforce platform has really changed everything. The way that we have to operate in that platform as an independent software company on someone else’s cloud means everything has to go through vulnerability, security and compatibility automated checking. So anything your customer would do on top of that, or anything we would do for a customer, basically inherits that stability. I think that’s just a radically different technological model than traditional ERP”

Of course Salesforce.com ended up proving a lot of their far bigger competitors wrong and now it seems that this is a rush to catch them up. It’ll be interesting to see if in the future all companies will follow their route.

“But as somebody who jumped into the Salesforce.com bandwagon early on and as someone who every year we periodically reassess our situation I can say that nobody has really built the breadth and depth of a business application platform that those guys have.”

It is obvious to all that the connection between Salesforce.com and ServiceMax is particularly close. But is it too close? How reliant is the continuing success of ServiceMax on the Saleforce platform I ask.

“Having been involved with several start-ups in the past I think that they [Salesforce] were extremely critical for us especially in the early days.” Responds Berg.

“If you think of what it would have taken for us to launch a data centre and secure it, to build all the platform capabilities and redundancy, also that some of our first 12 customers were in the Middle East and Europe and there we were with two founders selling everything themselves out of northern California… how could that be right?” he pauses leaving the question hang for just a second before continuing.

“All because of the global reach and the global acceptance level of the Salesforce.com platform. So yes it was very important early on.” He concludes.

However as Berg explains the relationship has changed overtime as ServiceMAx themselves have grown to stand on more of an equal footing.

“Overtime I think that the value of the relationship has shifted a bit.” Berg concedes “Salesforce has become much more of a platform, and we don’t tend to get as many outright business referrals from them as before.”

“And it is certainly a big credibility statement to pass our EU safe harbour framework certifications and things because we’re in it but we’ve expanded so much in our own intellectual property investments around the mobile devices, iPad, and frameworks for our configurable workflow that I think when you stack up all the functionality in our product today, its heavily tipped to us now.” He admits. 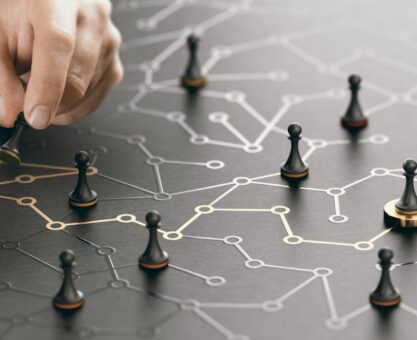 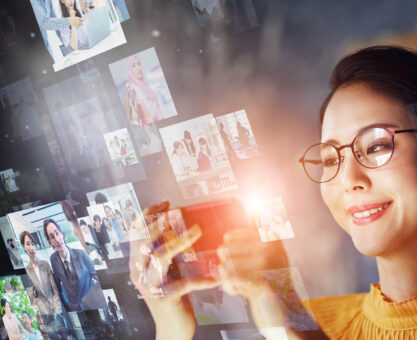 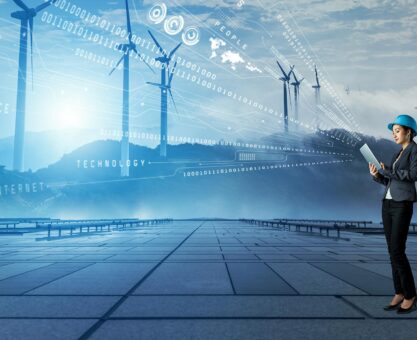 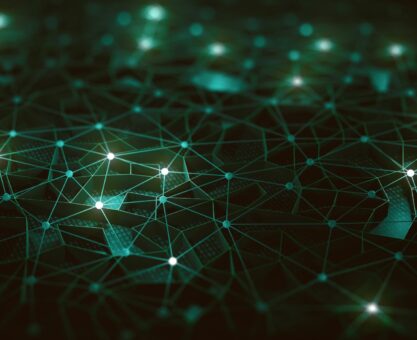 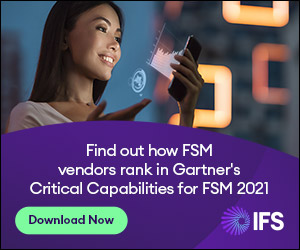 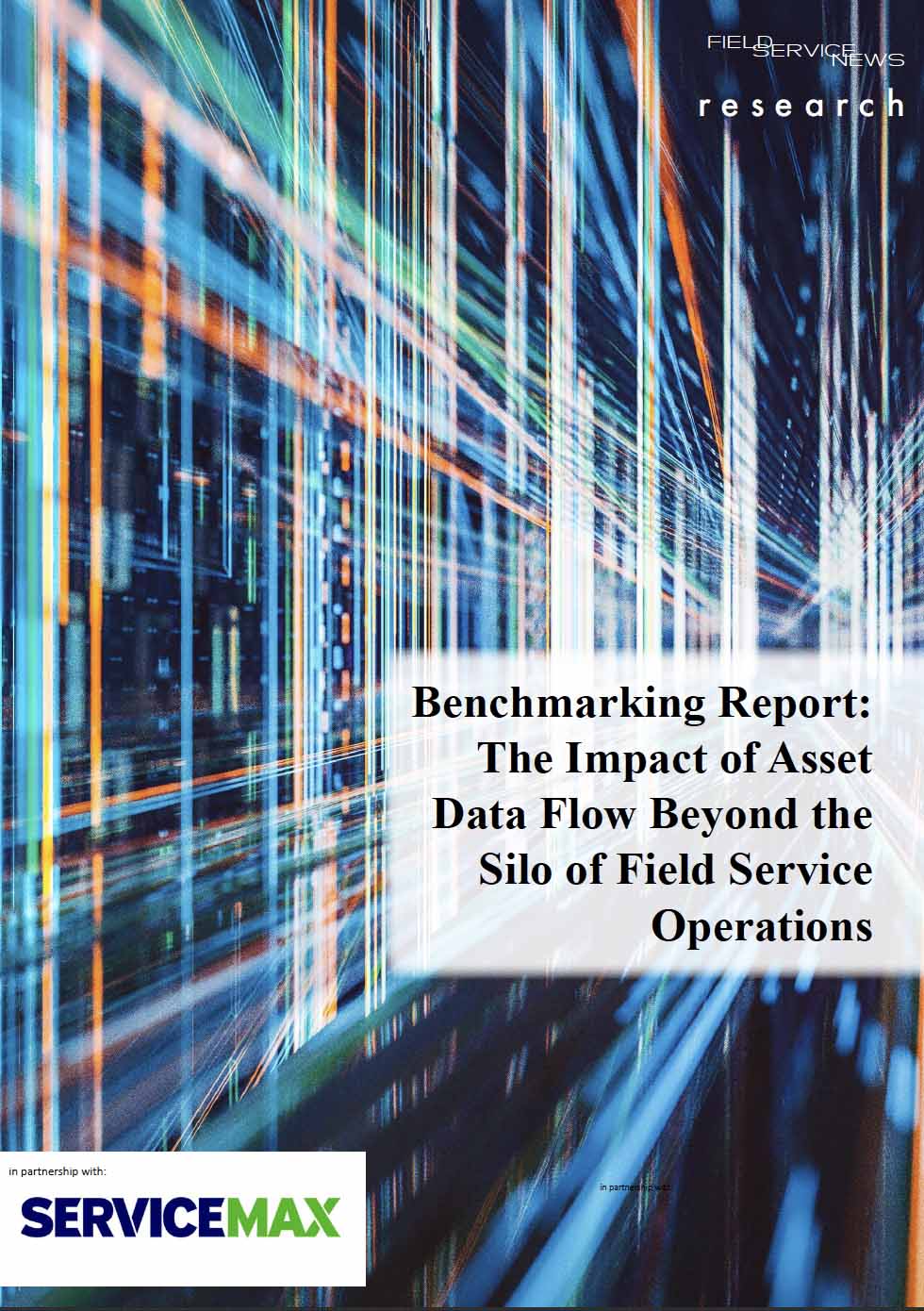