A recent report into the telematics sector undertaken by Juniper Research has identified that in-vehicle apps is anticipated to reach almost 270 million within the next four five years. This represents an increase of more than five fold on last year’s figures.

The findings are revealed in the report Connected Cars: Consumer & Commercial Telematics and Infotainment 2014-2018, which also indicates that the dramatic growth in the market will be driven solutions such as Apple’s CarPlay, which will raise awareness of and introduce the concept of in-vehicle apps to the general populace.

The report also suggests that app integration will become simpler as more standardised approaches such as MirrorLink become adopted by Original Equipment Manufacturers.

However, Cox also noted that as with smartphone apps, only a small proportion of in-vehicle apps will create revenues for their creators, despite the fact that many will enhance the driving experience.

Given that a number of high profile companies already have such as NavMan, Garmin and TomTom already have a strong presence in driving related smart phone apps, the market may be harder for smaller developers to break through as well.

In a similar move to Apple’s CarPlay, Google has opted for a USB plug & play option rather than hardwiring their OS to every available car. With both OEM and After Market Manufactures seeming to be moving toward dual integration across iOS and Android it seems that it will be easier to avoid being tied into any particular ecosystem when it comes to this growing market of in-vehicle apps.

Google put much of their focus on safety with Android Auto trying to move the driver away from any physical use of their smartphone whilst on the road, claiming to make full use of the latest voice recognition algorithms.

However, there are still doubts around Google’s voice recognition, which lags far behind Apple’s powerful Siri system. Google Voice must improve vastly if it is to sit at the heart of a hands free system positioned as a big safety feature.

With in-vehicle apps now coming into the main stream the connected vehicle is becoming very much no longer a thing of the future but something that is practically in the hear and now and vehicle manufacturers are gearing their models to house the systems now.

Audi have committed to implementing Android Auto in some of their 2015 models and both Volvo and Mercedes have also confirmed that they will be supporting both Apple’s CarPlay and Android Auto.

However, it does seem that finally the motor industry has become smart about technology and whilst we have seen many benefits come from telematics in professional fleet management, the further adoption of in-vehicle apps will only serve to both reduce costs and drive development forward. 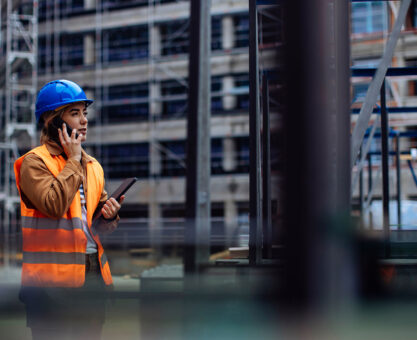 In this excerpt, Ben Baum, Durabook, discusses how different engineers and technicians, even within the same workforce, still often require different devices to support them in their roles. 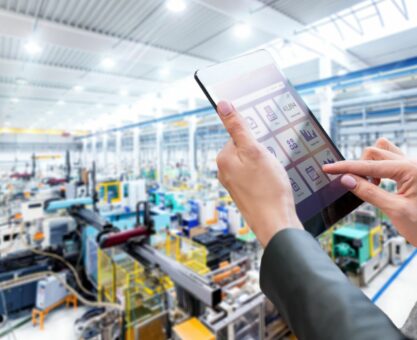 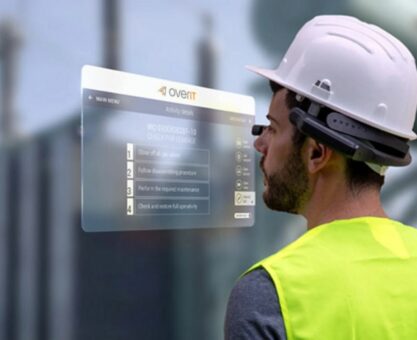 Siemens welcomes OverIT to its grid software ecosystem of partners

Siemens Smart Infrastructure has partnered with OverIT, the global leader in field service management, to expand its ecosystem of partners for its grid software business. 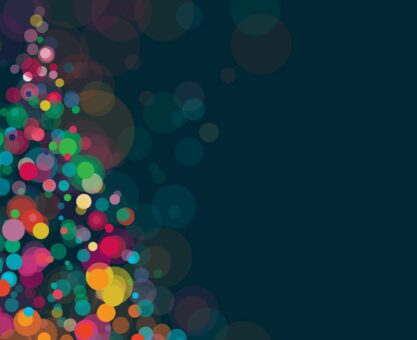 IFS helps deliver at the Moment of Service this Christmas

IFS reveals the biggest brand win in history, as they are announced as the official Field Service vendors for Father Christmas and his well-known global business, Claus Corp.