In the not-so-distant past, most on site applications were running on Windows handhelds. These already expensive tablets were usually ruggedised at an even greater expense, along with high maintenance and support costs. As a result, using technology on site was considered to be too expensive for most companies.

Nowadays, a smartphone or tablet will suffice for the vast majority of applications, which can either be provided by the company, or workers can use their own if a BYOD (bring-your-own-device) arrangement is in place.. These relatively cheap devices are easily replaced, and workers are used to using their own devices, meaning it’s an infinitely easier change to manage than it once was, with far less training involved.

2: Integration – Do it Simply

With any workforce management system, a huge project can be put in place to integrate it completely with back end systems. This sometimes misses the point. It’s best to get incremental improvements in productivity with minimal resistance to change and with minimal cost. Large-scale integration costs time and money and can sometimes delay a project to the point where it is shelved. It’s better to accept that some manual steps will still be required as part of the initial operation. Over time, more onerous manual steps can be automated.

3: Phone vs Tablet vs Laptop

This will depend on the type of data you want to collect. If there are huge forms (see next tip) and lots of writing required, then often laptops are easier for the workers. In most cases, though, tablets and phones are better. They are cheaper, lighter and they will force you to make your forms easier to use – thus ensuring a greater chance of success.

Many companies will have their workers fill in extensive paper forms when they’re out on site, much of which is unnecessary for a particular scenario or job. When it comes to digitising this form for use on a smartphone or tablet, companies are eager to cram all of the paper version onto the new format, believing that it’s easier to have everything on the one form. As a result, you end up with cumbersome forms that will see low worker buy-in, as it will be easier to use the paper version instead.

The best way around this is to split the form up into several, smaller and more manageable forms, particularly at the beginning. Make them all as simple and easy-to-use as possible. What data do you really need? What data must the worker fill in and what data can be automatically captured?

One of our most successful implementations has been with a company where their first form had one field and space for a photo!

Allowing your clients to access the back-end of your MWM (Mobile Workforce Management) system can result in a number of tangible benefits. Firstly, it helps portray the idea that yours is a company that is completely transparent with their clients, by giving them the opportunity to use a custom login to access reports of work done on their sites.

Secondly, having the functionality to allow your clients to see evidence of the work being carried out for them in real-time can be used as a USP when vying for new business. In our experience, clients don’t actually use this feature very regularly, but are content in the knowledge that it’s there if required.

Deriving quality reports from the system is a top priority for many of our clients. For the most part, this involves being able to customise reports to suit them, rather than tailoring the information they collect to fit a pre-defined template. We find that companies are far more likely to adopt a system that allows them to create a customised form for their workers, which in turn results in a customised report to fit the company’s needs.

Will your MWM system require media such as photos, video recordings, and voice memos? For most mobile workforces, photographs are essential to show evidence of work done, but the other two are perhaps not as prevalent. We’ve found that video and voice capturing work well in tandem for reporting on any unforeseen incidents or accidents that occur on site. They can give a much clearer picture as to what the problem is on site, allowing for Site and Health and Safety Managers to act accordingly, and minimise work stoppages.

Some MWM systems have the functionality to track assets from the warehouse right through to installation. If this added functionality is something that could benefit your business, it’s worth enquiring as to whether or not this is provided by any systems you are evaluating.

One of our clients in the UK track roadside broadband devices from the moment they leave the warehouse, right through to when they are installed. This allows them to assign responsibility to a specific worker for this expensive equipment, as well as providing them with the ability to monitor battery life and warranties on each piece of equipment after it’s installed.

One of the final considerations to take into account is opting for a system that is app or web-based. Whilst this may seem like a trivial enough decision, there are many important differences to take into account when choosing a system. For example, native apps can run offline, allowing for your workers to gather data even when they’re out of network coverage. This is obviously imperative for companies whose employees predominantly work on sites with poor network coverage. Additionally, native apps usually have a more intuitive and better-designed UI (user interface), as they are designed specifically for the device that it is downloaded on.

On the flip side, browser-based systems will work on any system that can connect to the internet, which can be handy for companies using a BYOD approach – as workers will invariably have an array of devices they will be using.

Choosing the right licence model for your business is key to successfully implementing a MWM system from the off. For a lot of smaller businesses, a per-user per-month licence will be the most attractive versus a yearly or “once off” licence.

A per-user per-month licence negates the impact of making a large payment up front, only for the system to prove unsuccessful once trialled. It also means the system can be easily scaled as you see fit,  allowing you to start off with a small number of users to trial the system, and then add more licences as you see fit. 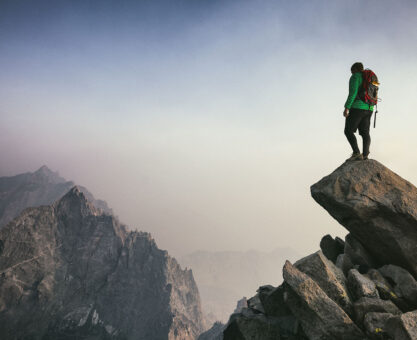 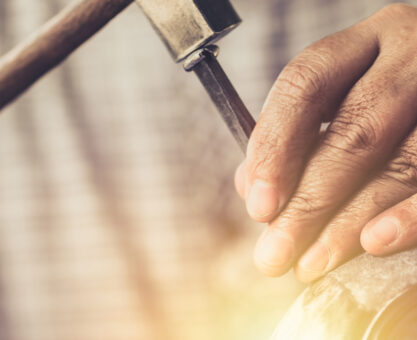 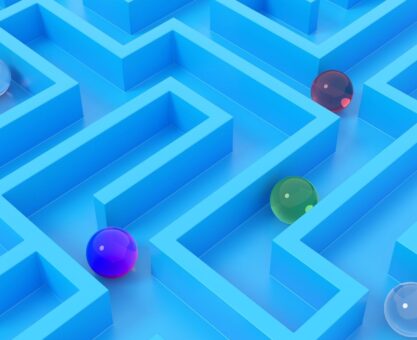 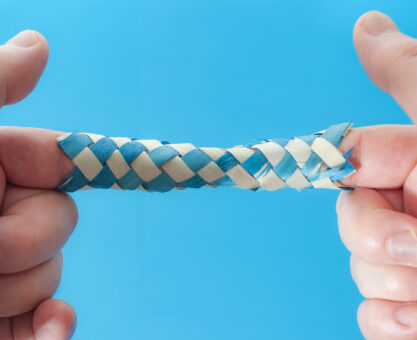 The impact to the business of a slow service to cash cycle (and why service managers should care?)

From its founding in 1984, Twinhead International Corporation, now a public listed Taiwan company, has been a major supplier of computing devices for more than 35 years with commitment on developing products and solutions for the computer industry. 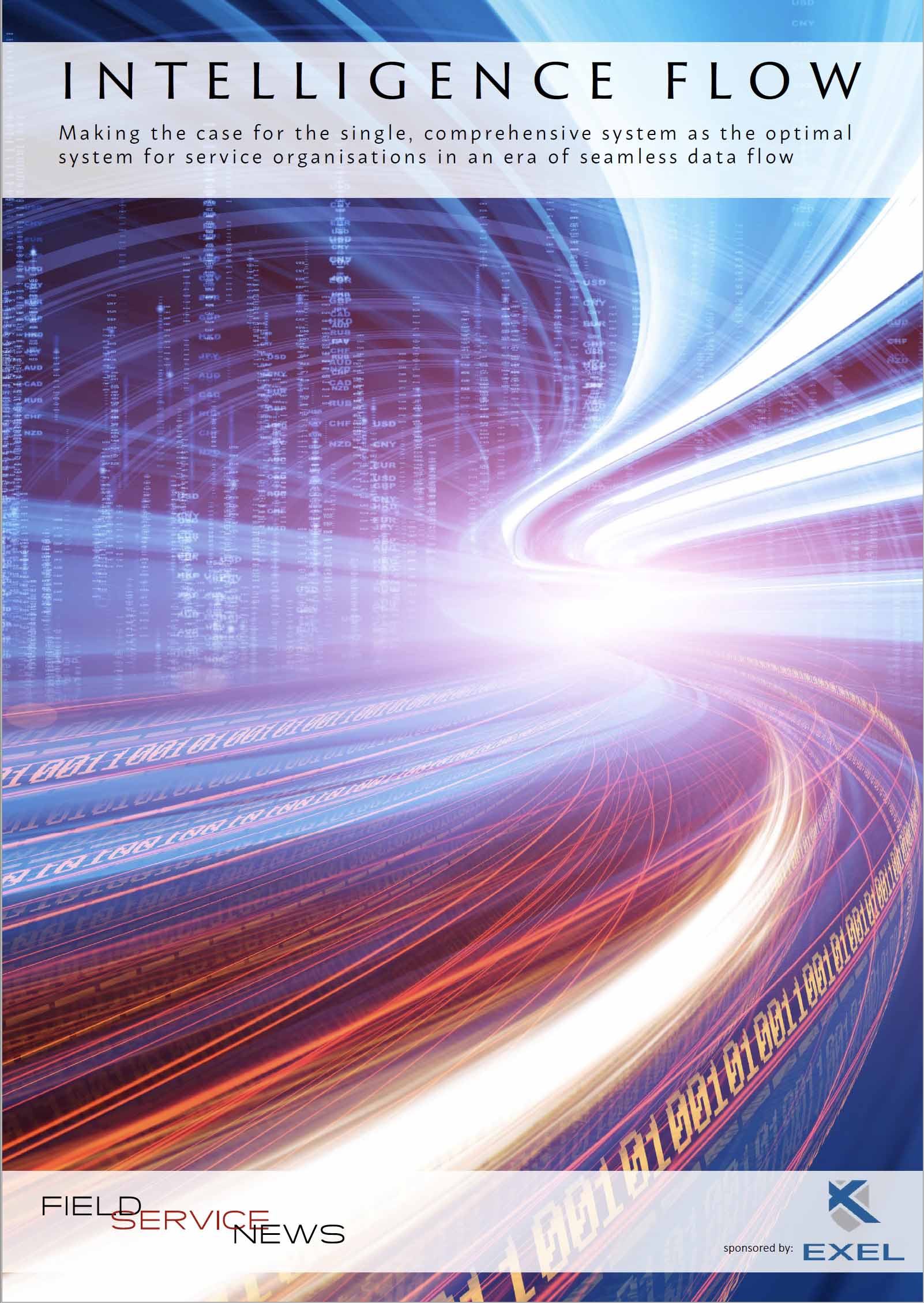