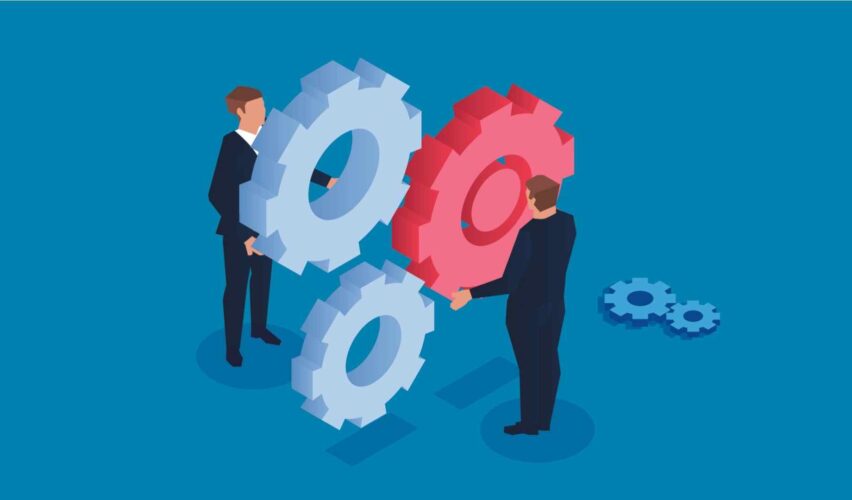 In 2015 Field Service News and leading FSM software provider ServiceMax teamed up on a research project to assess the appetite for IoT as a tool for improving field service delivery.

One year on we followed up with a fresh research project into the area to see what trends have emerged and now in a four-part series we bring you the findings of this latest research. In part One of this series, we explored the headline findings of this year’s research against the context of the previous year’s results.

In part two we dug deeper into the study to explore what additional technologies are sitting amongst companies either planning to, or actively using IoT as a tool for field service delivery as well as what the cultural impacts of implementing IoT are and whether these are being considered by organisations.

Servitization as a key driver for IoT adoption:

Having established that companies are generally aware of the cultural impact that an IoT implementation could have within their organisation, is this also a key indicator that they are beginning to look towards IoT as an enabler that can help them move towards offering advanced services?

Amongst those field service companies that we spoke to, this does indeed seem to be the case within many organisations. Over half (55%) of companies stated that one of the key drivers for implementing an IoT element into their field service delivery structure was that it would ‘enable them to change business strategy to a servitized/outcome based solutions model.’

Yet, whilst this is an important end goal it appears that those implementing IoT are not just thinking of the long term strategic vision – there are short term benefits being targeted simultaneously.

Indeed, the most commonly cited reasons why companies were seeking to embed IoT within their field service delivery were ‘increasing efficiency of the field service division’, ‘to improve customer loyalty by improving the service levels we deliver to our customers’ and ‘reducing costs by moving towards a more preventative service model’. Each of these were cited by 87%, 75% and 73% of respondents respectively.

One reason why we may be seeing both short term and mid-long term drivers for the implementation of IoT is that the concept of servitization is a lot harder to comprehend than the more tangible benefits of how IoT can improve a companies bottom line by simply reducing the number of emergency truck-rolls, meaning service is delivered on a far more manageable, preventative planned maintenance (PPM) basis.

Evidence of this can also be seen when we asked our respondents of whether they felt they had to ‘sell’ the benefits of servitization into other departments. Almost two thirds (62%) of field service professionals felt that this was indeed the case.

“Almost two thirds (58%) of respondents feel they have buy-in [for an IoT project] from their senior management.”

Interestingly (although perhaps unsurprisingly) it appears that the greatest resistance towards the shift towards advanced services and servitized business models comes primarily from sales closely followed by product development.

Amongst those field service respondents surveyed 23% and 22% identified Sales and Product Design respectively as the business units that they felt they did not have sufficient buy-in from with regards to a move towards a servitized business model.

Barriers to adoption of IoT as a field service tool:

Of course, whilst a significant amount of companies appear to be viewing both IoT and Servitization as attractive routes forward for service businesses in the early twenty first century, there are still those that feel that the technology isn’t right for their organisation.

“Amongst the various answers put forward there were four that clearly stood out as concerns greater than most.”

So what are the key barriers holding such companies back from adopting IoT as part of their field service delivery mechanisms?

Amongst the various answers put forward there were four that clearly stood out as concerns greater than most. These were costs, the sheer volume of assets that would need retro-fitting, security fears and connectivity issues.

All of these were fairly evenly placed in terms of the number of respondents identifying them as potential barriers to adoption with the sheer volume of assets and connectivity issues being the joint highest cited concerns (both being at 47%), closely followed by costs (45%) and then security fears (43%). The one other potential barrier that had just over a quarter (28%) of respondents selecting it was that the ‘technology still isn’t mature enough’. 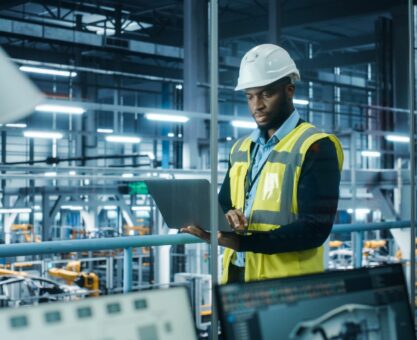 Did the pandemic kill servitization or make it inevitable?

In this feature from a recent FSN Research paper, sponsored by HSO, we look in-depth at the role of servitization after the pandemic. 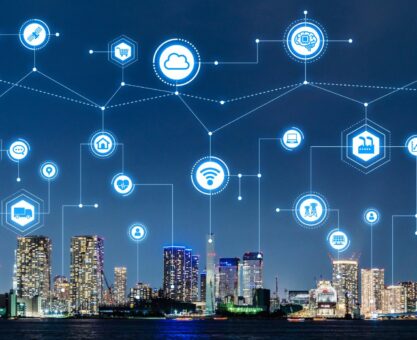 Critical trends in the telecommunications industry

To understand the issues impacting the telecommunications industry, we begin with an examination of key trends which make these outcome-based service models possible. 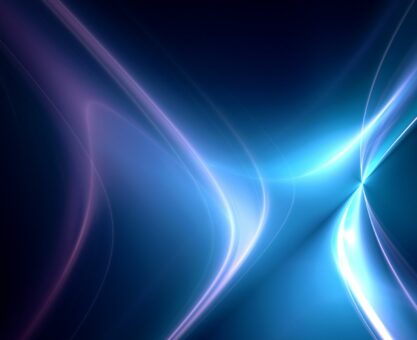 In the first feature from a recent FSN Research paper, published in partnership with HSO, we look at the role of servitization in the post-pandemic world. 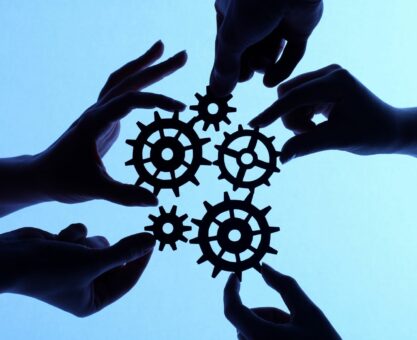 The alignment of servitization and outcome-based services

In this feature from a recent FSN Research paper, published in partnership with HSO, we dicuss the alignment of servitization and outcome-based services.